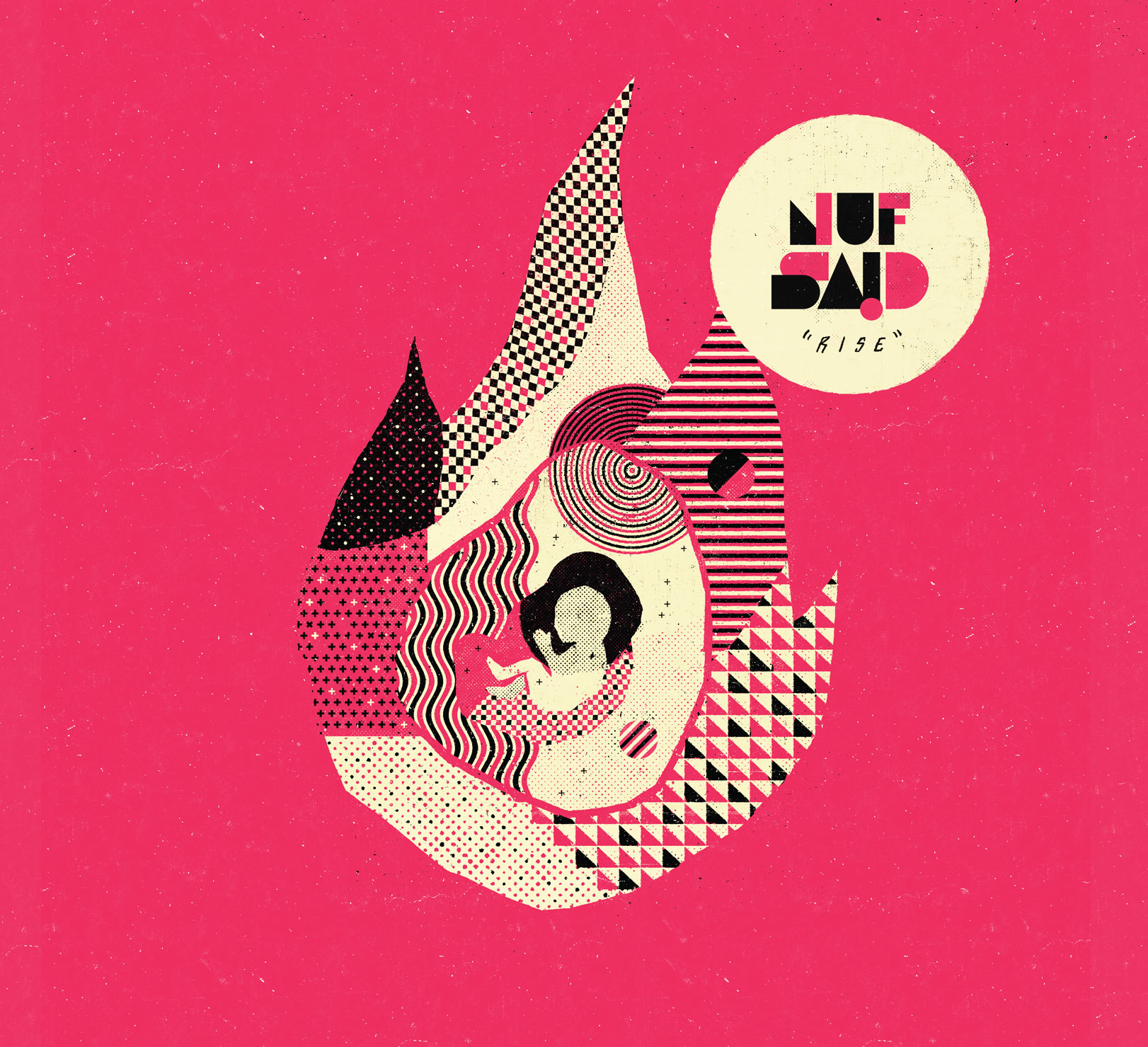 Nuf Said is a multi-cultural, multi-national band, based in NYC. Featuring an eclectic style of RnB, Soul music that leans towards funk and hip hop at one minute, improvised and spontaneous jazz improvisation the next, and all with the catchy and accessible aspects in pop and current trends in the music world. Nuf Said makes a goal to incorporate artistic complexity and depth, without sacrificing all of the wonderful elements of RnB, Funk, Hip Hop, that bring listeners from all walks of life in.

Nuf Said is comprised of professional musicians who tour the world and record as sidemen with some of the biggest artists in the business, such as: Mac Miller, Ms Lauryn Hill, Snarky Puppy, Vanguard Jazz Orchestra, Talib Kweli.

Their 2nd album ”Rise” was released under Ropeadope Records and is featuring the song “Sister” which made the top 10 in the American Songwriter Awards 2016.

Who is Nuf Said